Another hit on housing costs 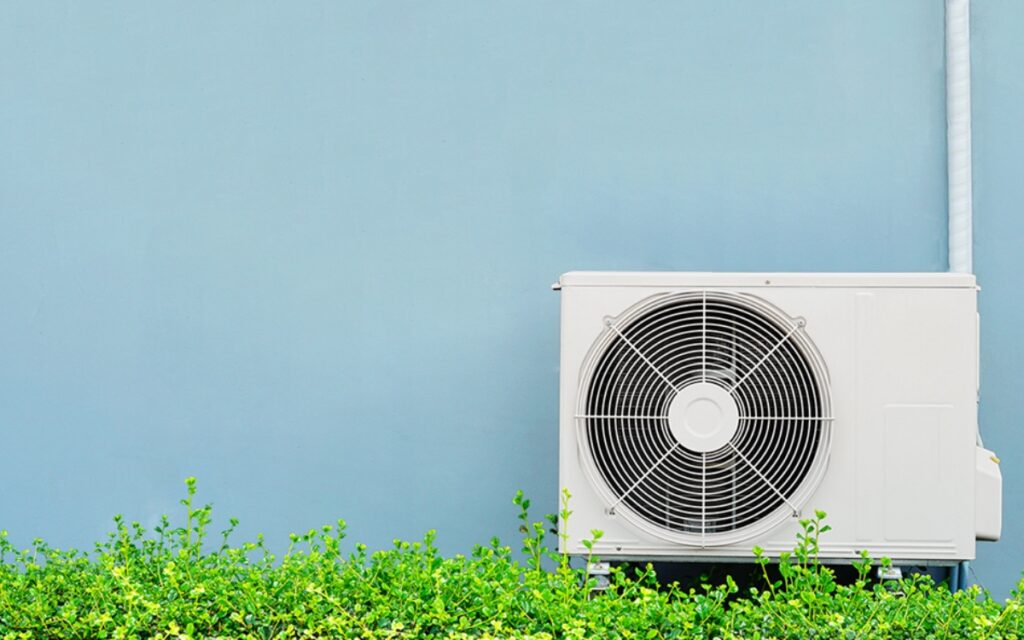 A recent study found that to meet the Liberal government’s 2030 climate targets Canada would need to retrofit over half a million residences annually with electric heat pumps, at an average cost of $18,000 a pop.

The climate chickens are coming home to roost. In the early days of policies which were justified on the presumption they had a positive impact on climate change, claims were made by politicians and other advocates that the implementation of these policies would be relatively simple, pain-free and generally pleasant. Many governments told us that not only would these policies not have an economic downside, but would actually create tons of “green” jobs and businesses that would have a net positive effect on our lives, while easing the so-called climate crisis.

However, as research in a number of areas has been conducted to determine the real-world impact of these policies, it has become increasingly clear that the climate hucksters have been selling the rest of us a bill of goods.

The most recent example of this was revealed in a study by the C.D. Howe Institute entitled “Only Hot Air? The Implications of Replacing Gas and Oil in Canadian Homes”. Although there has been a growing push by some governments and environmental groups to replace fossil fuels with renewable energy as a source of home heating and other uses, this study has been the first to objectively study the cost implications of doing so.

The study noted that homes are responsible for about 6 per cent of total greenhouse (GHG) emissions in Canada. The federal Liberal government has set a goal of reducing emissions from buildings by 42 per cent by 2030 relative to 2019, with an objective of reaching zero net emissions by 2050. Many experts believe that these goals are unrealistic and unachievable, and their pursuit will cause much hardship without sufficient, if any gains for the climate.

The C.D. Howe analysis found that there would need to be 400,000 dwellings retrofitted with electric heat pumps every year to meet the 2050 goals, and that meeting the 2030 targets would require an even more ambitious agenda of retrofitting over half a million residences annually. And even making the completely unrealistic assumption that no new buildings emitting CO2 would come into being after 2022, and assuming all of the massive number of retrofits actually happened, the study concluded that emissions would still only fall by about 26 per cent by 2030 – well below the government target of 42 per cent.

Then there’s the cost of these retrofits. The C.D. Howe study estimates these costs as between $4.5 to $6.3 billion per year. This translates into about $18,000 to retrofit the average single-family detached home. At a time when housing costs are already prohibitive to many and rising interest rates mean many current homeowners will be struggling to pay their mortgages, imposing a further substantial cost is not sustainable. As governments are also deeply in debt, the notion of public funds being used to subsidize the enormous costs of retrofits to meet the Liberals’ declared targets is also unrealistic.

As the evidence continues to come in, a consistent finding is that the cost of all these climate policies to average consumers is much higher than initially estimated by governments. It is also increasingly clear that the stated government goals of GHG emissions reduction are also virtually impossible within the timelines cited. Proponents of green policies also continue to resist measuring the impacts of these policies on the climate, calling into question whether the costs incurred are worth it in terms of realized benefits to the environment.

Everyone would like to do the right things to have a positive impact on the climate. But governments that continue to promote ridiculously unrealistic targets which impose excessively heavy burdens on average citizens merely serve to undermine their credibility and their climate policies.

The C.D. Howe study is just one more example of many demonstrating how there needs to be a serious reassessment of these government plans, and a complete rethink of Canada’s approach to climate change in favour of attainable goals and manageable costs.