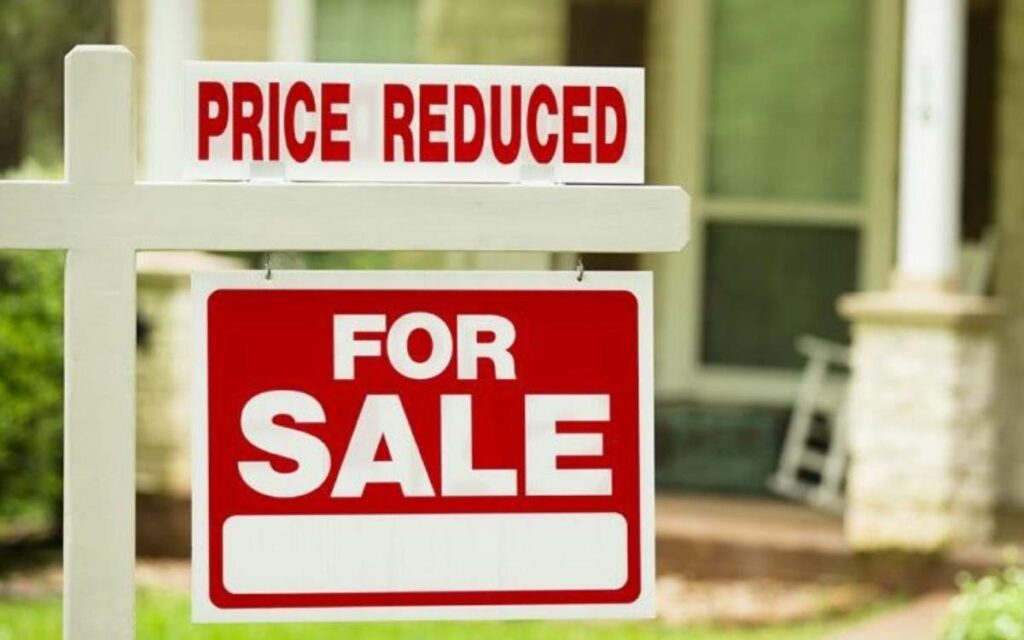 Though the monthly decrease more than doubled in April, the average price remained above the $1 million mark. Photo credit: Zillow

For the second month in a row, the average sale price for residential properties in the RAHB market area – which includes Grimsby, parts of West Lincoln, and most of Haldimand County – decreased on a month over month basis, sliding from $1,073,342 in March to $1,013,081 in April.

The 5.6 per cent price reduction was over double the 2.7 per cent decrease from last month, indicating the start of a possible flattening or downward trend.

According to RAHB president Lou Piriano, more inventory and the Bank of Canada’s mid-April 0.50 percentage point interest rate hike contributed to the continued cooling of the local housing market.

“With the increase in inventory, buyers are finally experiencing more choices in the market. While inventory is still below the norm, we finally see signs of a more balanced market as the number of active listings increases,” said Piriano.

“The rise in interest rates has likely attributed to a decrease in the number of sales month over month in every residential property category across the RAHB market area. While average prices remain strong, and still above the $1 million mark, we did experience another dip for the second month in a row.”

As is the case each month, the average sale price for residential properties varied widely depending on area and property type.

The average sale price for detached properties across the RAHB market area was $1,135,779, down 4.3 per cent month over month. The inventory of single-detached properties increased from 0.7 months to 1.3 months from March to April.

“In April, detached properties had the smallest decrease in average sale price month over month than any other property category,” said Piriano. “With the number of sales down month over month, we also experienced the greatest increase in active listings with 1.3 months of inventory available at the end of the month.”

The average sale price of townhomes across the RAHB market area decreased the most month over month compared to all other categories, falling 6.9 per cent.

Apartment-style properties were down 6.5 per cent.

Established over a century ago in 1921, the Realtors Association of Hamilton-Burlington is the second largest real estate association in Ontario and the eighth largest in Canada. The organization has over 3,500 members and covers a geographic area of 2,500 square kilometres.