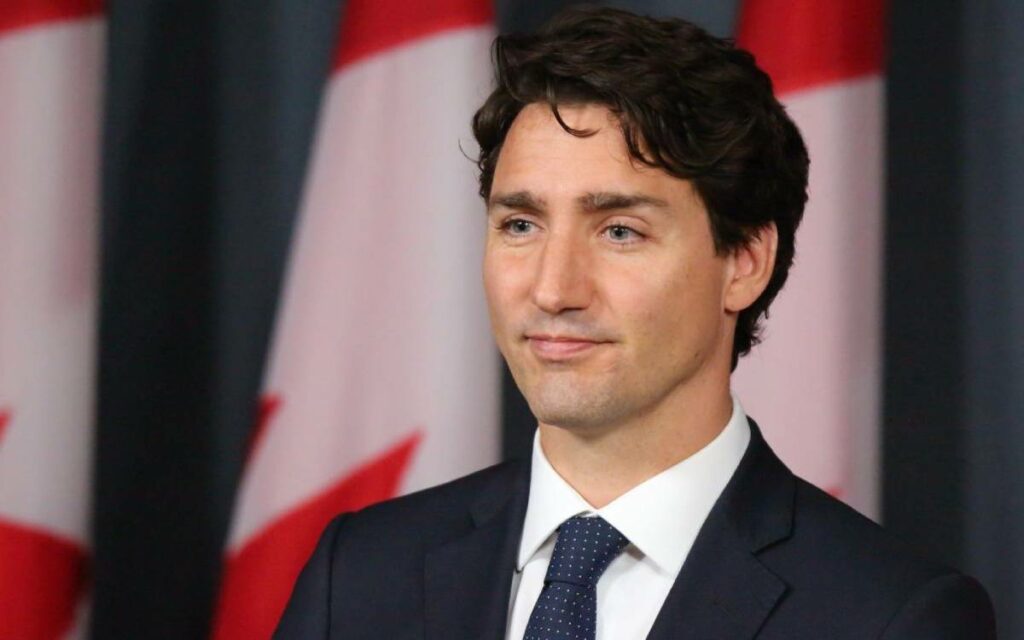 From online censorship, to expansion of assisted suicide, to the prolonged abandonment of our Afghan allies, the Trudeau Liberals – in partnership with the NDP – appear content to roll-out and maintain bad policy after bad policy, hoping no one will notice. Photo credit: Shutterstock/Art Babych

An increasing number of op-eds being written conclude that the governing Liberals have effectively undermined the institution of Parliament to a point that our government’s executive and legislative branches are dysfunctional. National Post columnist John Ivison observed this week that the coalition between Justin Trudeau and Jagmeet Singh, guaranteeing a parliamentary chokehold until 2025, has made the PM, ministers and MPs too comfortable and complacent. Ivision states: “The NDP-Liberal coalition has made an inefficient government inept.”

A recent Globe and Mail editorial assessed that the federal Parliament has been neutered; PM Trudeau has handcuffed Parliament’s role as to keep government in check. This Liberal government is advancing its agenda unabated, passing government bills with as little debate as possible and, as the Globe’s editorial board concludes, Trudeau “has subverted the role of Parliament to his political interests.”

In surfacing from a six-week sabbatical, this scribe was numbed reviewing Ottawa’s legislative news. An observation by renowned author Mark Twain perhaps best describes my reflections, “To lodge all power in one party and keep it there is to insure bad government and the sure and gradual deterioration of the public morals.”

Let’s consider three important public policy debates that unfolded in the spring session of Parliament. Given how the Liberals and NDPs managed the parliamentary proceedings, many Canadians may be unaware of these issues and the consequential decisions being made in Ottawa.

In this parliamentary session, the government has fast-tracked Canada’s new Internet censorship law that will control what people watch, read, and hear. Though the Liberals insist their legislation will not impede Canadians’ abilities to generate, use and view content on the Internet, experts claim the government has provided the CRTC with sweeping, unlimited powers to censor all of Canadians’ online activities. In fact, current CRTC chair Ian Scott confirmed in his testimony before a parliamentary committee that, “As constructed, there is a provision that would allow us to do it as required.”

In the last few weeks, the government has rushed the legislative committee review of the new censorship measures that the Canadian Taxpayers Federation warns may lead Canada to become “like China and North Korea.” There were inadequate answers to the concerns about the CRTC’s use of government-controlled algorithms to filter what “legitimate” content and videos Canadians will be able to see online. The full scope and minute details of what is to be censored is found in CRTC regulations, which will only to be made public once Bill C-11 is passed.

In the face of all the concerns about government overreach and Canadians’ rights to free expression, the Liberals – with the support of the NDP – imposed motions to rush the clause-by-clause review to a single day. One of Canada’s foremost Internet experts Professor Michael Geist expressed outrage: “over 100 amendments were voted on without public disclosure, debate, questions to officials, or the opportunity for sub-amendment.” Geist called this “an affront to democracy.”

The Liberals and NDPs followed up this parliamentary atrocity by invoking closure on the House of Commons debate and passing the legislation onto the Senate – where it now is being debated. On a related note, in a recent Nanos Research poll, unprompted, Canadians cited free speech and freedom as the second “most important” national issue of concern (behind only COVID).

This week a Special Joint Committee of MPs and Senators tabled a report on their recent study of the federal government’s Medical Assistance in Dying (MAID) program that considered the implications of permitting applications for assisted suicide from consenting children, people with disabilities or people suffering from mental illness.

By way of background, in 2016 the Trudeau Liberals introduced and passed its MAID legislation that permitted euthanasia to Canadians whose death was “reasonably foreseeable.” Since, a Quebec Superior Court struck down the “reasonably foreseeable death” provision as being unconstitutional, and this has opened a pandora’s box to identifying the groups of individuals who can access the MAID program. The federal government has indicated it will not appeal the Quebec Court’s decision; instead, the Trudeau Liberals passed new legislation that will extend the list of eligible conditions for its state-sponsored MAID program in 2023.

On one hand, the national advocacy group Dying With Dignity argues a majority of Canadians support end-of-life rights and back the extension of the MAID program. On the other hand, euthanasia opponents fear death will become an industry in Canada, especially if this government takes the unprecedented step of allowing a medically assisted death on the basis of conditions that could include everything from depression to bipolar disorder to schizophrenia to anorexia.

And the recent media accounts of Canadians seeking MAID support puts this contentious issue into focus. Where should our society draw a line? Is it with a 30-year-old woman suffering with mental illness, a 20-year-old man with an undiagnosed illness, a teenager with anorexia, a 50-year-old man who has been diagnosed with Alzheimer’s, a 20-year-old who suffers from an eco-anxiety believing the world will burn in 2050, a chronically ill 30-year-old woman who cannot access needed palliative care support?

Current Liberal thinking suggests all of these people will be eligible for the MAID program. The Special Joint Committee’s final report and recommendations are forthcoming in October.

This week there were further disturbing reports from Afghanistan. The Taliban are hunting down more than 200 Afghans – mostly women – who are in hiding after being identified as “spies” working on Canadian humanitarian aid projects. This news echoes many other accounts of depleting food and aid during a period of draught and famine, of women being denied basic rights of movement and education, of desperate people engaging in organ harvesting and human trafficking.

In Parliament there have been reviews of Canada’s embarrassment in failing to provide support to Afghans who our Canadian Forces and diplomats worked with during Canada’s Afghanistan missions. Ambassador Reid Sirrs (who has the distinction of leading one of the first diplomatic staff to leave the country) told MPs, “Kabul was unsafe for me.” Through committee testimony it was revealed that the ambassador and his staff fled aboard a half-empty military plane. Yet, Canadians have been told only half the story as Liberal MPs used procedural tactics to conceal embassy records and Cabinet documents and discussions.

Canadians did hear from one Afghan interpreter with the Canadian Forces who testified the hopelessness of what transpired: “I am disappointed that Canada has left us high and dry.” In summing up their committee hearings the MPs report concluded the obvious: “The way Canada left Afghanistan in August was a betrayal.”

So, if readers of this column will allow me this parting personal thought… Regardless of Justin Trudeau’s political interests and the repeated failures of our federal parliamentary process, with issues like freedom of speech, state-sponsored assisted suicide, and fulfilling our international obligations, Canadians must attempt to hold our federal government accountable. We must continue to “stand on guard” if we are to remain “strong and free.”