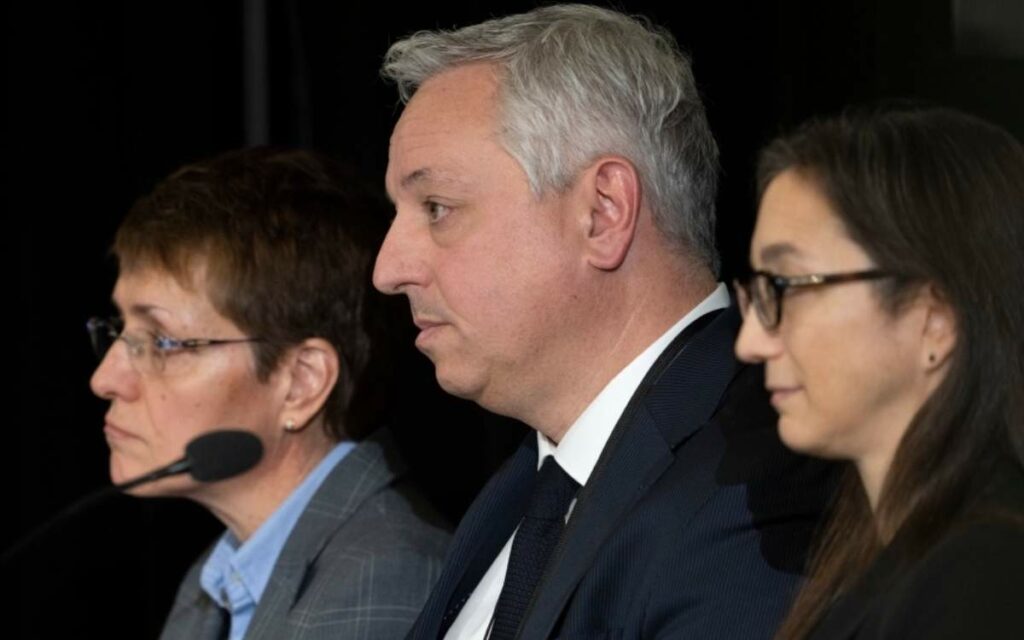 The chaos underway at the Emergencies Act Inquiry should concern all Canadians, irrespective of political beliefs. Discrepancies in testimony, refusal by the government to waive solicitor-client privilege on the legal opinion that apparently justified the use of the Emergencies Act, and tone-deaf comments by Trudeau cabinet ministers are just a few of the issues that have come to light over the course of the last several weeks.

First, we had the RCMP Commissioner testify that there were still tools at the RCMP’s disposal that hadn’t yet been exhausted. According to Brenda Lucki, this information was shared verbally and in writing with the government, a fact that would later be refuted by the National Security Advisor to the Prime Minister who said this advice never made it to cabinet table discussions.

Then there was the testimony this week from the head of CSIS. David Vigneault stated that the freedom convoy posed no threat, at any point, to Canada’s national security as defined by the CSIS Act. Vigneault instead relied on a broader interpretation of the definition that was provided by Justice Canada.

When it came time for Canada’s Justice Minister to appear before the inquiry, he refused to disclose the broader legal interpretation for which CSIS and the government used to justify the invocation of the Emergencies Act, instead claiming solicitor-client privilege. As a result, Canadians will likely never be privy to the interpretation that drove the government to invoke the extraordinary measures of the Emergencies Act.

Then there was that whacky text message exchange between the Minister of Justice and the Minister of Public Safety where they discussed calling in Canada’s military and using tanks to put an end to the convoy protests. Were these messages a bit of lighthearted humour to wind down a stressful few weeks? That’s irrelevant when you are talking about two senior cabinet ministers responsible for the federal law and order mandate.

So where does this leave us? The Prime Minister is on the docket to testify today, and the inquiry is set to wrap up soon. But the question remains if we know more now today than we did almost a year ago when the convoy rolled up to the streets of parliament and managed to shut down Ottawa’s downtown core for weeks on end.

According to the various testimonies, we are left with an imperfect picture. There was never a threat to national security. There were still tools at the disposal of Canada’s police forces that hadn’t been exercised. These statements taken on their own certainly make it appear as though the use of the Emergencies Act wasn’t justified in the least.

Without scrutiny of the broader legal opinion that set the stage for the Emergencies Act, it is impossible to know of the circumstances that justified triggering these additional powers. The government’s failure to disclose this key piece of evidence is an abdication of responsibility, albeit one that isn’t entirely shocking given their history on matters of transparency.

Canadians will draw their own conclusions about whether the approach of the Trudeau government to invoke the Emergencies Act was the correct one, but the history books might tell a different story.