To grieve or not to grieve? 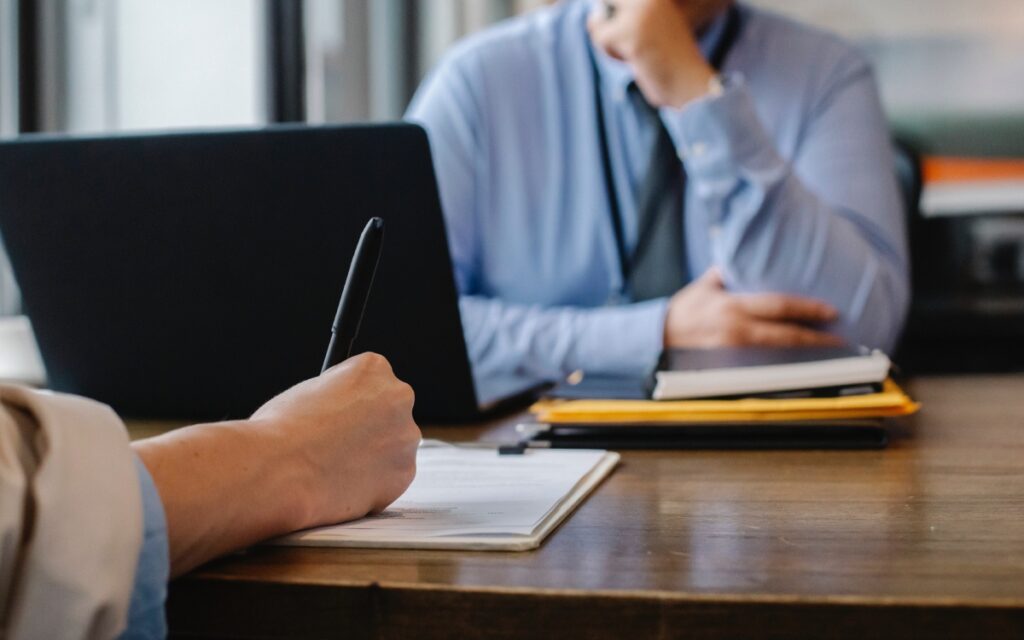 In choosing arbitration over an OHRT hearing, an employer must consider speed and expense. Photo credit: Pexels/Sora Shimazaki

The standard process in Ontario for well over a decade is for the Ontario Human Rights Tribunal (OHRT) to defer human rights applications pending the completion of a labour arbitration for unionized employees. If the substance of the human rights matter set out in an OHRT application (the “Complaint”) is appropriately dealt with at arbitration, the OHRT will decline to rehear the Complaint; if it is not, the Complaint will proceed before the OHRT.

Allegations made under the Human Rights Code (Code) do not fall within the exclusive jurisdiction of labour arbitrators as the OHRT has concurrent jurisdiction over employment-related human rights matters for unionized employees, says the recent decision of Weilgosh v. London District Catholic School Board.

Specifically, in Weilgosh the OHRT held that the provisions of Ontario’s Labour Relations Act (OLRA) and the Police Services Act (PSA) grant an arbitrator exclusive jurisdiction to decide claims arising from disputes that in their essential character relate to the interpretation, application, or alleged violation of a collective bargaining agreement (CBA); however, the Code demonstrates a clear legislative intent to displace the arbitrator’s exclusive jurisdiction. Meaning, the OHRT holds concurrent jurisdiction to decide discrimination and harassment claims that fall within the scope of a CBA governed by the OLRA and the PSA.

In 2021, the Supreme Court of Canada (SCC) decided Northern Regional Health Authority v. Horrocks. Therein, it held that the Manitoba’s Human Rights Commission (MHRC) doesn’t have such concurrent jurisdiction and arbitrators have exclusive jurisdiction. In coming to this conclusion, the SCC applied the following two-step analysis to resolve such jurisdictional disputes between arbitrators and statutory tribunals (e.g., OHRT):

Is There a Change of Heart?

The conclusion: (a) both the OLRA and PSA grant an arbitrator exclusive jurisdiction to decide claims arising from disputes that in their essential character relate to the interpretation, application, and/or violation of a CBA; and (b) the Code provides the OHRT with concurrent jurisdiction to decide claims of discrimination and harassment falling within the scope of a CBA.

In coming to this conclusion, the OHRT noted the following facts:

… signals a clear intent to permit Tribunal decision-makers the power to decide whether to defer applications that could be decided elsewhere, including by arbitration, by grievance, by review or otherwise. The broad discretion provided to Tribunal decision-makers indicates a positive expression of the Legislature to maintain concurrent jurisdiction, thereby displacing labour arbitration as the sole forum for disputes arising from a collective agreement.

There is a caveat: Rule 14.1 of the OHRT’s Rules of Procedure. As held in Weilgosh, the mere fact that the OHRT maintains concurrent jurisdiction does not necessarily mean that the OHRT will address all applications that are filed with it; the OHRT may defer consideration “on such terms as it may determine, on its own initiative or at the request of a party” as is routinely done whether upon request of a party or by the OHRT on its own accord.

All justice systems in Ontario are backlogged. This was especially the case for the OHRT prior to the pandemic and certainly the pandemic has increased its backlog.

In choosing arbitration over an OHRT hearing, consider:

Sheryl L. Johnson brings a proactive, creative, and vibrant attitude to her labour, employment and human resource law practice. Sheryl has extensive experience in representing clients in both the provincial and federal jurisdictions on all matters relating to employment and labour law, including for example construction labour law, employment related civil wrongful dismissal, human rights, and labour board litigation; privacy, governance, statutory and regulatory compliance, and executive compensation matters; as well as conducting workplace training and workplace investigations. Sheryl is also an avid educator and writer, including authoring a bi-weekly business column in The Niagara Independent and the text: Sexual Harassment in Canada: A Guide for Understanding and Prevention. Sheryl enjoys in her free time giving back to the Niagara community. She is a member of the WIN Council, Chair of the Board of Directors for the Niagara Jazz Festival, Vice-President of the Board of Directors for the YWCA Niagara Region, Secretary of Big Brothers Big Sisters of Niagara Falls Board of Directors, a board member of the Niagara Home Builders Association, and a board member of the Women in Construction group of the Niagara Construction Association.

You can connect with her on LinkedIn or contact her at sljohnson@sullivanmahoney.com.